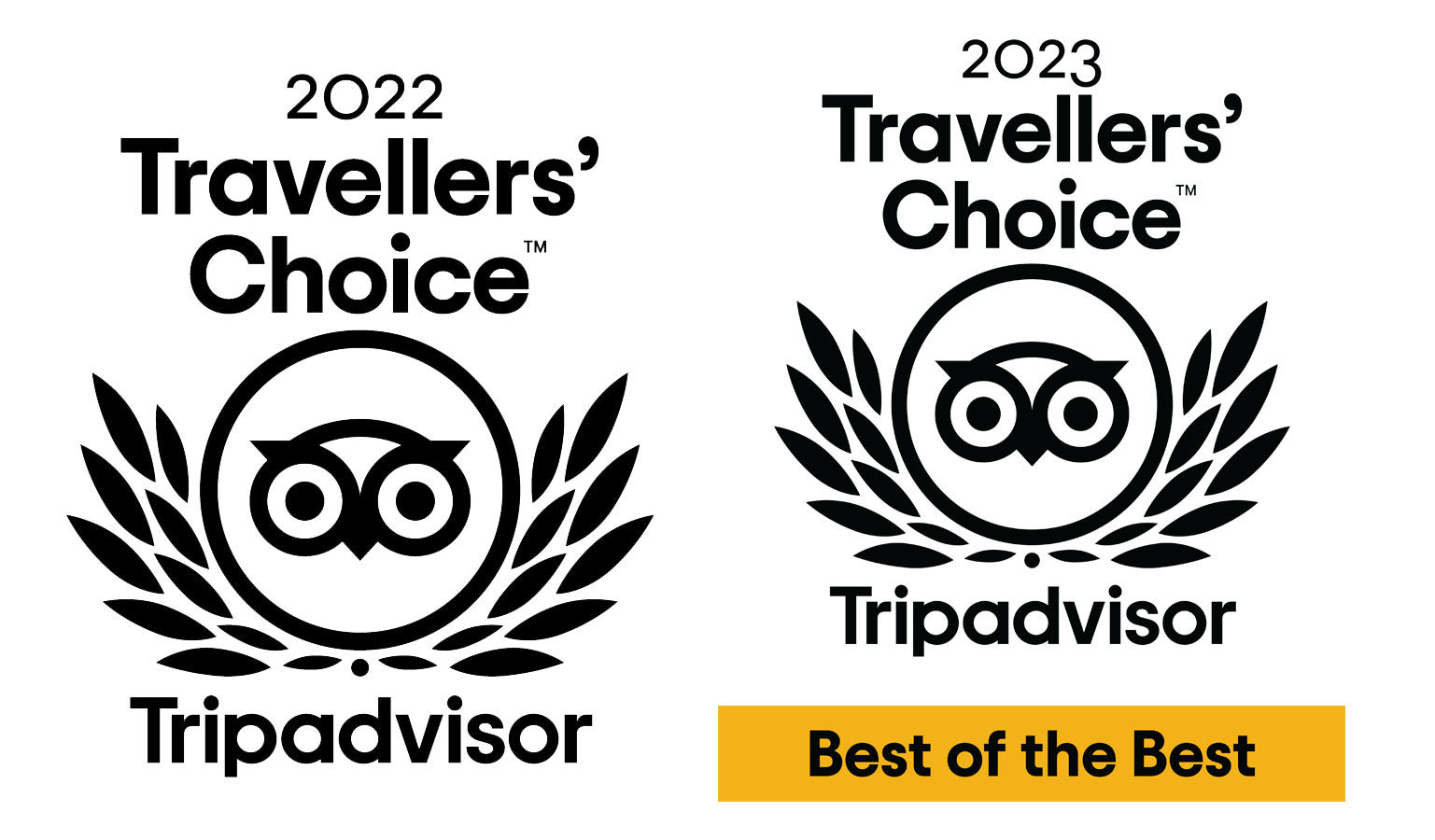 Torel Palace Lisbon is situated right in the heart of Lisbon, on one of its seven hills, namely the “Colina Sant´ana”. Although in the center of the city, this area is still a quiet and hidden gem. A few minutes from our hotel is the “Jardim de Torel” (Torel Garden), a small, lovely park with a little café, and a stunning view all the way to the Arch of the Rua Augusta and to the river Tejo. The name “Torel” dates back to a Dutch family, which in the 18th century built a Palace in this area, and designed the gardens, which are now a public park.
Only 100 metres from the hotel is the oldest elevator in Lisbon. Dating back to 1884, the “Elevador do Lavra” brings you, in a few minutes, down to the Avenida da Liberdade, whose famous and elegant boutiques are a paradise for those who enjoy shopping. From there, you can either stroll to the Rossio just round the corner, or continue down the Rua Augusta to the Praça do Comercio square by the river Tejo. In the other direction, you can walk up to the Marques de Pombal square with its statue of the man who planned the reconstruction of Lisbon after the devastating earthquake of 1755.
The general area where Torel Palace is located is known as “Campo Mártires da Pátria” (“Square of the martyrs of the homeland”). The name derives from the eleven resistance fighters who in 1817 were hanged after the failure of an attempted coup under the command of Gen Gomes Freire de Andrade, which tried to overthrow the Portuguese King Don Joao VI.
In front of the nearby faculty of medicine is a monument to Dr Jose Tomas de Sousa Martins, the “doctor of the poor”which reminds us of his selfless dedication to healing his patients. In general, the area was an important link for trade between Avenida Liberdade and Avenida Almirante Reis.
During your check-in, our Guest-Relations team will give you detailed guidance with a map of the city and answer any questions you may have. We are happy to organize any tour that you would like to take, either in Lisbon or outside the city, to such destinations as Belém, Cascais, Sintra or Cabo da Roca.

Should the taxi driver not know our address, just give him one of the names of the area: “Campo Martires do Patria”, “Jardim de Torel”, “Elevador do Lavra”. The driver should not charge you more than 25 Euros.

Coming from the airport, take the red subway line, direction “São Sebastiao” then change at “São Sebastiao” to the blue line and get off at the “Restauradores” stop. This is directly on the Avenida Liberdade. From there, take a short walk to the Elevador do Lavra, which will bring you in 1 minute up the hill to our hotel, which is another 1 minute on the right. Be advised that the elevator only operates every 15 minutes, from 8am to 8pm during weekdays.